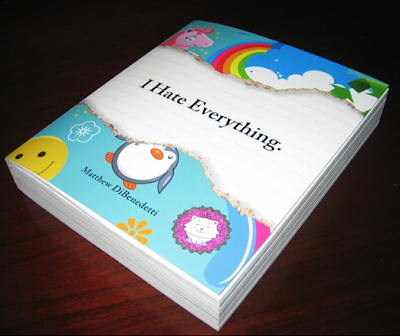 Just to clear things up a bit I should tell you I bought this pretty funny book called I Hate Everything for a birthday present for my son Robin two days ago. I ended up reading most of it ( I hate that I did that) before I gave it to him at a birthday brunch yesterday. Needless to say, I found lots of food for thought (and blogging). I have not heard yet if Robin likes his present. He, of course, may have hated it.
The thing about the book is the clever way it progresses and folds in on itself. The things the author hates sometimes end up turning in on themselves and morphing into the things he knows he condones. That the things he hates are often due to his incriminating low standards, self-loathing and feelings of sour grapes makes it humourous and surprisingly revealing.
You might want to check it out.
http://www.thehatepage.com/TheHatePage/The_Book.html
There is also a facebook page devoted to I Hate Everything, where people can add all their own funny, often compromised, submissions.
http://www.facebook.com/pages/I-HATE-EVERYTHING/365336034731 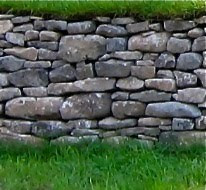 I hate 'running joints'.
They're sometimes called 'zipper joints' or 'vertical joints'
( Up and down cracks in the wall where stones are not bonded well - that is, the stones are not laid one-over-two or two-over-one) 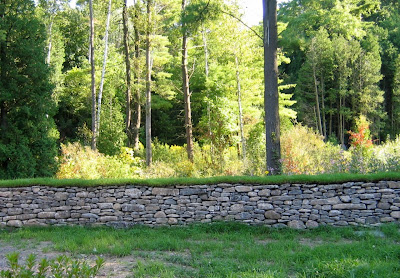 I hate that I see quite a few in the walls I've built. 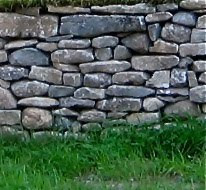 I hate that they show up so conspicuously afterwards in a photo, or worse, in someone else's photo. I really hate that running joints show up most clearly after those pictures have been posted on the internet. 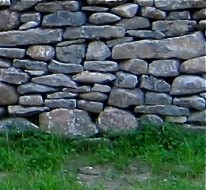 I hate that people make such a big deal about running joints.

Posted by John Shaw-Rimmington at 1:18 AM