A bit of an inspired innovation 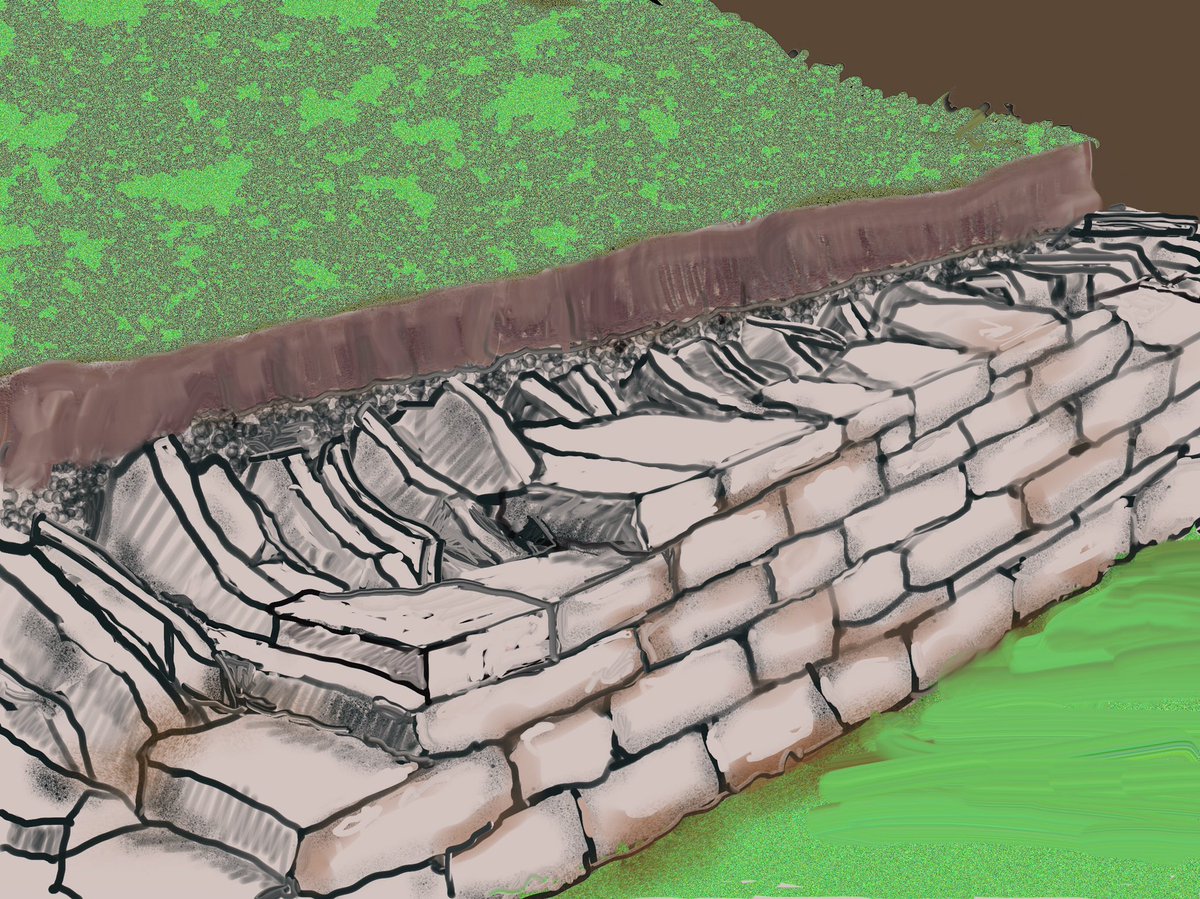 It occurred to me on a recent job we were doing, that horizontally laid stones in a coursed retaining wall with ‘vertically’ laid backing would be actually much stronger than having both back and front stones conventionally laid horizontally. I’ve asked a colleague, and he agrees.
The upright stones at the back are much tighter, they can’t sheer/slide the way they would be prone to if laid flat, and they are much easier to fit in place than trying to lay them level.
So that’s going to be the way we do it from now on.
Posted by John Shaw-Rimmington at 12:00 AM